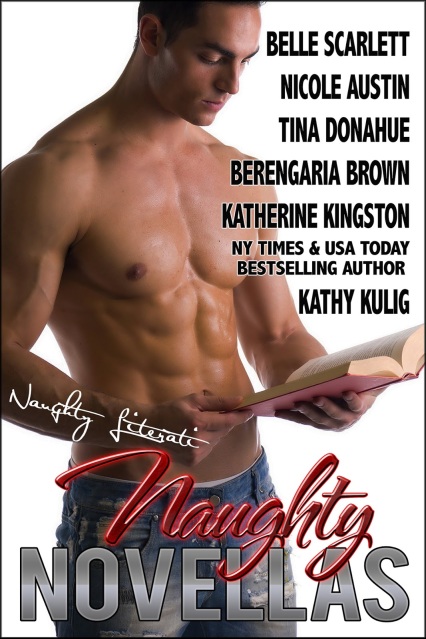 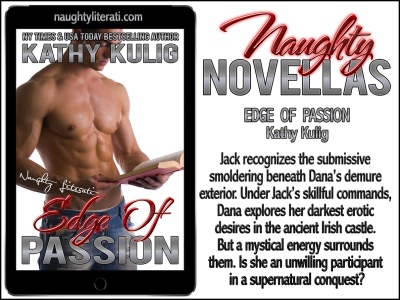 Facebook ✯ Amazon ✯ Website
Kathy Kulig is the New York Times and USA Today bestselling novelist of erotic contemporary and paranormal romance. She’s a science geek by day and escapes into her writer’s world at night. Known for writing dark and edgy stories, Kathy’s books are passionate, emotionally-charged and always have a happy ending. She began her writing career in journalism, publishing articles in magazines and newspapers. Now she lives in a fantasy world making up sexy stories to entice her readers.
When she’s not writing, she loves to work out, travel, read stacks of books, watch movies and have dinners out with her darling husband. She lives in Pennsylvania in a 100 year-old Victorian house with a garage built out of reject tombstones.
Facebook ✯ Website ✯ Twitter ✯ Goodreads ✯ Amazon ✯ Blog ✯ Pinterest ✯ Newsletter