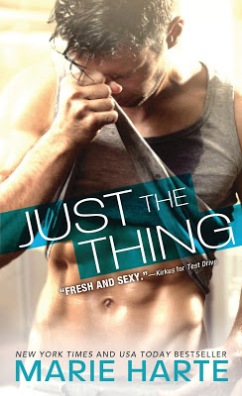 “The sultry sex and seduction scenes are just the icing on this incredibly rich and satisfying cake. Readers will sit down, read this book from cover to cover in one sitting, and then pick it up to read it all over again.”―RT Book Reviews, 5 Gold Stars

Gavin Donnigan left the Marine Corps a shell of a man, hounded by guilt for deaths he couldn’t prevent. But teaching a self-defense class at the local gym brings some stability to his life―along with a gorgeous woman who won’t give him the time of day.

Zoe York lost her twin sister to a freak car accident a few months ago. She’s been struggling to bury her grief, but it isn’t until she signs up for a self-defense class with its distractingly hot instructor that she begins to come out of her shell again. With the memory of her sister telling her to live a little, Zoe decides a fling with buns-of-steel Gavin Donnigan might be just the thing.

Soon they’re sparring both in and out of the gym. And for the first time in a long time, each is looking forward to tomorrow.

END_OF_DOCUMENT_TOKEN_TO_BE_REPLACED 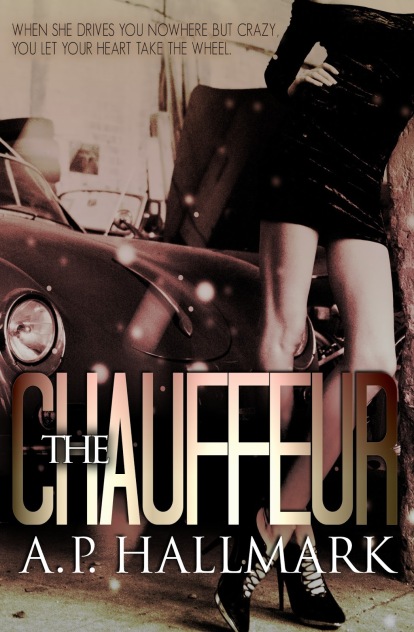 April Sanders is beautiful and educated. She’s also a chauffeur. Her elite client list is quite extensive, and Jason Rowe is one of them.

From the moment he lays eyes on her, he tries to gain her attention, but unlike the other women he’s encountered, she isn’t impressed. Imagine his surprise when he learns she’s been hired to drive exclusively for the family.
Remaining the dedicated professional, April rejects Jason’s advances. That is until she receives the approval of the family matriarch. Her life will never be the same.
When a business deal goes sour between Jason and a competitive business associate, April gets caught in the crossfire. After a series of suspicious and ominous incidents threaten the Rowes’ inner circle, Jason’s possessive and protective nature knows no bounds where Ms. Sanders is concerned.
The Rowe’s are powerful and have powerful connections. When a member of the family is wounded, there’s no stopping the force behind them.