The Dragon’s Dove Chronicles, the Novella Genesis of Book 6 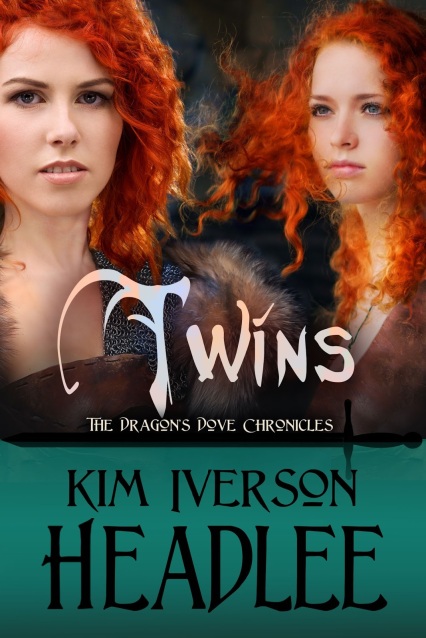 From the award-winning, critically acclaimed pen of Kim Iverson Headlee comes the fall of Camelot as you have never seen it before.The death of their mother knells the death of any hope for a joyful future for Gyan’s identical twin daughters, Gwenhwyfar and Gwenhwyfach. Their father, Arthur the High King, wastes no time in announcing firstborn Gwenhwyfar’s betrothal to Medraut—the man whom Gwenhwyfach secretly loves. And Gwenhwyfar is in love with Angusel’s son Lannchu.

The twins conspire to defy Fate and trade places. They know how ambitious is their scheme, for Gwenhwyfar is trained in the domestic arts and Gwenhwyfach has chosen the warrior’s path, yet the sisters are confident of success. The wedding and its accompanying night come off without a hitch… for both of them.

Fate, however, shall not be defied.

Incorporating ancient Welsh legends of the “False Guinevere” and “Feasting the Hungry Man,” and featuring many characters introduced in Dawnflight, Morning’s Journey, and Raging Sea, this glimpse into their destiny, thirty years after the setting of those novels, reveals the destruction of Arthur’s realm that’s unique in all of Arthurian literature.

Praise for other Arthurian works by Kim Iverson Headlee:

He crushed her to him with startling force, thrusting his tongue into her mouth to probe its secrets. Too soon, he shifted his focus to her chin, her throat, her neck, each kiss torturing her with promises that could never be kept. A raw blend of pleasure and pain forced a moan from her lips.

“It would be best to remain a virgin for your wedding night,” said a new voice.
With a startled cry, Gwenhwyfar straightened and looked about. Hand to dagger, Lannchu whirled. When the intruder stepped from behind a nearby piling, Lannchu folded his arms.
“Gwenhwyfach.” Gwenhwyfar didn’t care how her sister had found them; the pertinent question was why. “Don’t expect me to bid you well come, because you aren’t.”
Gwenhwyfach tossed her braids, uttering a light chuckle. “Not even if I were to give you the solution to your dilemma?”
“What would you do? Guard our backs as we run away?” A romantic notion, but not a feasible one. “Father would kill us all. If Medraut didn’t find us first.”
“You’re right. My plan is simpler.” She extended her open-palmed hand. “We trade places.”

✯✯✯✯✯Short, but Packed full of delightful content!
ByCLMon August 19, 2017
I have to confess, the names were a tangle for me.
But that aside, I never got lost. This is a short but packed full of content delight.
I was shocked many times in this story.
There appears to be a chance for love. Two twins, one experienced with a sword and the other experienced running the castle decide to switch identities so each can have the one they love.
Kim Headless puts so much into her stories. Even this short story is filled with so many court intrigues. 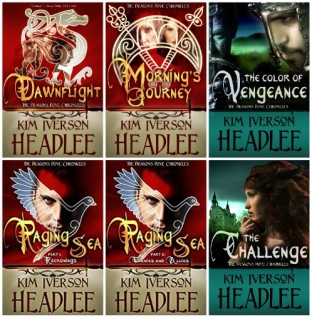 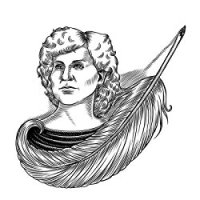 Kim Headlee lives on a farm in southwestern Virginia with her family, cats, goats, Great Pyrenees goat guards, and assorted wildlife. People and creatures come and go, but the cave and the 250-year-old house ruins—the latter having been occupied as recently as the mid-twentieth century—seem to be sticking around for a while yet. She has been an award-winning novelist since 1999 (Dawnflight first edition, Sonnet Books, Simon & Schuster) and has been studying the Arthurian Legends for nigh on half a century.
Amazon ✯ FaceBook ✯ Twitter ✯ Goodreads ✯ Website ✯ Pinterest ✯ About Me ✯ Newsletter ✯ Blog ✯ Authorgraph ✯ Google+ ✯ Linkedin ✯ Triberr ✯ YouTube ✯ BookBub

← Tempted by Mr. Wrong by Jacquie Biggar
Back to School! Historical Books! →