A SPECIAL OFFER BY TRACI HAYDEN 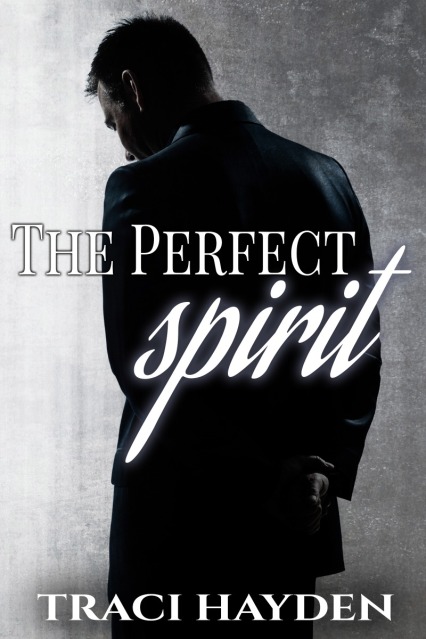 Genre: Romance with a Paranormal Element
28 year old writer, Vanessa Fortney, has travelled the world, living life to the fullest. When she comes home due to the unexpected death of her only blood relatives, she only has one regret; never finding a love that triumphs all others.
In a beautiful valley in the Rocky Mountains, Nessa finds herself wondering about a mysterious stranger who saved her after a nearly disastrous car accident. The mystery that surrounds Daniel is quickly replaced by the increasing attraction Nessa feels for him.
Will she find that love that transcends all love or will an unforeseen tragedy keep them apart?

She stopped just behind him, noticing his appearance. His coat was made of gray wool and fell to his knees. His hands were pushed deep inside the pockets, making his shoulders to scrunch the collar against his neck. He was massively tall making her barely five and a half foot body look small in comparison. His hair cropped short and dark brown in color. She longed to see his face, his eyes—his lips turn up as she thanked him for saving her.
She carefully reached out to touch him, afraid he would disappear again. Before she could touch her mirage, he silently turned. His piercing sapphire-blue eyes settled on hers. The longing was like an ocean wave crashing against her. The instant feeling of being home settled in her bones.
She trembled against the cold as she opened her mouth, forcing her voice to rise from within her. “Thank you.”
He smiled slightly, his full lips parting to reveal glistening white teeth. The smile radiated in the sparkle in his eyes. The tiny creases in his face deepened as he gazed down at her. “You’re welcome, ma belle.”
Nessa’s body melted as his deep and lusty French accent washed over her, penetrating her deepest fantasies. “My name is…”
“Vanessa. I know,” he answered. He stepped forward, pulling a gloved hand out from within his coat. “My name’s Daniel.”
She looked down at his extended hand and contemplated taking it. When they touched, it would be final. Her whispering dreams of him would become real. All her fleeting thoughts of him would be physical. 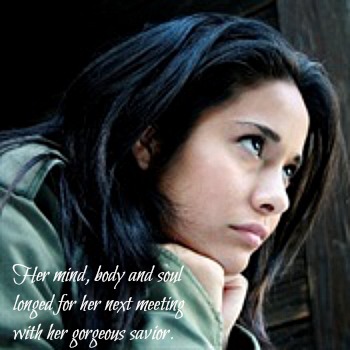 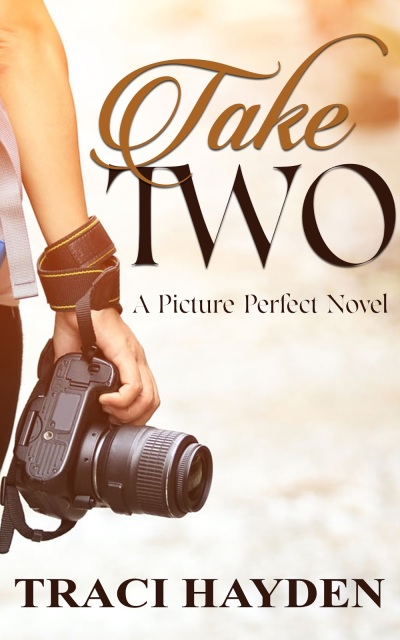 Genre: Contemporary Romance
Beth Huntley, photographer and devoted bachelorette, doesn’t believe in true love. Too much hurt and disappointment has left her hiding behind the camera. All she can see is a black and white world through the lens.
William Lorde, widower and father, was once an open and carefree man. The loss of his wife has left him wrapped up in the needs of his little girl. He can no longer see the colors of the world as he struggles each and every day.
What happens when these two similarly different people meet and help each other to step out of the world they’ve created for themselves? Will they find a love that helps them heal from the past, enjoy their present and create a beautiful future?

I watched the interaction between them through the camera lens. Beth wrapped her fingers around Angel’s tiny hands, pulling her up onto her feet. Beth took a step backward, lengthening the distance between them. Angel looked down at her feet, almost willing them to move. Her leg came up, moving her foot forward in a jerky motion. Her foot landed on a patch of grass, crushing it beneath her. She looked up at Beth, her eyes wide in amazement. She giggled as Beth stepped backwards again. She looked down and pulled her leg up, then realized she couldn’t move that one forward without losing her balance. She put her foot back down and raised the other leg. A smile spread across her face as she continued this beautiful dance with Beth.
They made their way slowly back to the blanket. When they were almost within arm’s length of me, Beth twisted around, so she was behind Angel. I stretched out my hands towards Angel, waiting to see if she would make the attempt on her own. So many things happened at once. Beth loosened her grip on Angel, Angel took an unsupported step forward, and Angel spoke her first real word as she reached out for me. “Dada!” Her tiny voice was clear and her tongue and lips formed the word precisely.
I was almost numb from the shock. Angel had made so many incoherent sounds over the months, but it had never been like this. She’d recognized me and had come to the realization that the word and I were connected. She repeated the word again and again as she took another unsupported step towards me. Then something grabbed her attention, throwing her concentration off. She lost her balance and grew quiet as she began to fall forward. I reached out, wrapping my hands protectively around her waist, pulling her into my arms.
I fell back onto the blanket, playing airplane with Angel above me. Her face morphed into so many different forms of joy and I laughed. She was such a happy child, and I swore to myself she would always be happy and loved. She would never know sadness or disappointment, not if I could help it. 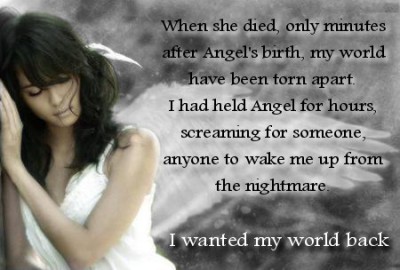 My love for books began at a very small age. I lived inside the many worlds the local library could provide. The characters within those pages were my companions and my support when I needed someone most.
My imagination began to soar as I grew. I began writing small poems as a teenager, but never thought much about publishing or expanding beyond put my words to paper.
After my children were born our love for a certain TV show fueled my love for writing. Using my children as inspiration, I began to write fanfiction, my children being the characters within the stories.
My passion for putting words to paper (or screen as is the norm now) has turned from passion to obsession. I’ve made some incredible friends through this journey and in turn, have become not only an author but a promoter and supporter for those whose imagination dreams character and worlds that I can lose myself in.
I thank my precious children, my beautiful soul-mate and my forever sister and best friend for being my constant rock and support as I continue to walk this road called life.
Amazon ✯ FaceBook ✯ Twitter ✯ Goodreads ✯ Website