Harper’s Rock, Wyoming is a fictional town that we have placed in the northern part of the state. If looking at a map you might think that it is somewhere near the town of Buffalo. Many small towns here in Wyoming are much like Harper’s Rock, full of community, love and fun, and we hope you enjoy your visit!
SYNOPSIS:

He believes that love is for fools.

Logan Harper’s motto –
stay away from people and you won’t get hurt. He has a successful business, his
family, and a few casual friends. That’s more than enough to keep him happy.
When Jayna McIntyre comes to town seeking out the Harper family, Logan is the
one who comes to her rescue. What harm could come from helping a single mom? He’s
an expert at knowing how to keep other people’s drama from invading his life,
so helping her and sending her on her way should be easy.

Jayna is nine months pregnant and running for her life. Her
best friend’s husband sends her to his family in Harper’s Rock, Wyoming. She
was expecting to find the motherly Evelyn Harper, but instead she wakes up in sexy
Logan’s arms. The self-described loner truly does have a heart, as she
witnesses with her newborn baby and his willingness to put their safety before
his own. Forced into close quarters, with a madman on the loose, Jayna and her knight
in denim armor create a bond, but it may not be strong enough to override the
past. 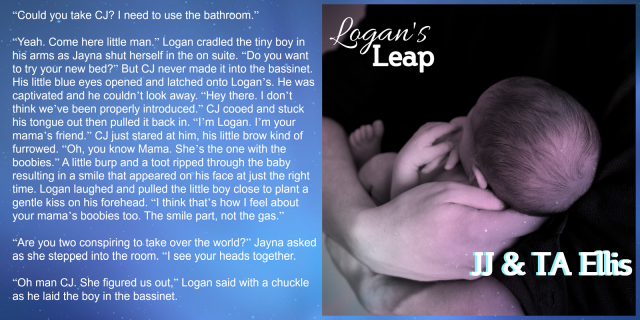 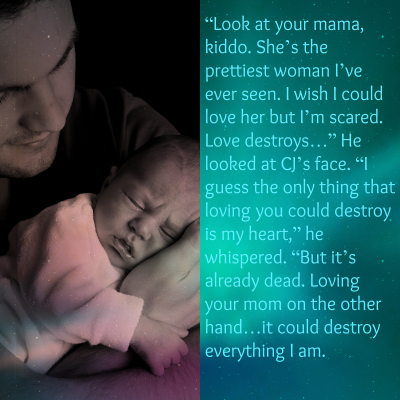 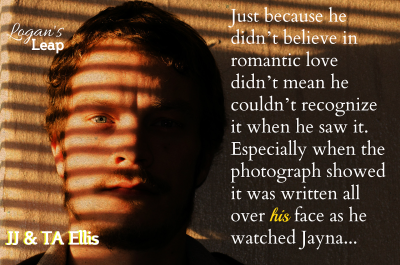